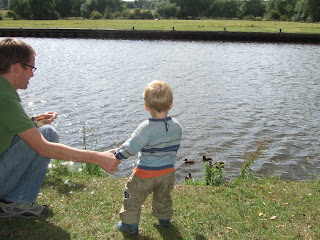 We arrived back in the UK a few weeks back and have been enjoying settling in and seeing lots of families. Samuel, particularly, is enjoying the attention of Grandparents. Thankfully we have been able to get a BMS house in Didcot for 3 months, which is right in the town centre, and easy access for the shops and families.
Coming back this time we’re really starting to feel like we’ve been away from England for quite some time and we’ve noticed a few things that are now strange for us, in the country of our birth.

Driving
Even though I don’t drive in Nepal I do ride my bike around Kathmandu, and am a regular car passenger. But I was still surprised with how aggressive I have become on the roads, not dangerously, but just not very generous, going for gaps that aren’t rightfully mine etc, just because you need to too survive on roads in Kathmandu.

Flushing
Two button flushes were certainly around before we left the UK at the beginning of 2008, but I have really noticed being back this time how they have now taken over every toilet in the land. I seriously don’t think I’ve pulled a handle on a toilet yet.

Petrol
I know this is kind of a hot topic, and I knew it was expensive, but I reckon it has now gone up more in the 3 ½ years we’ve been in Nepal, than the previous 11 years I was driving beforehand. 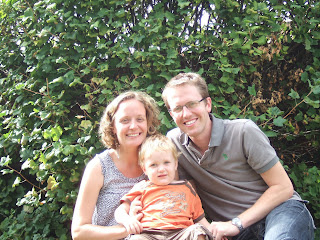 Music
I’ve not been fully up on the newest bands for quite some time, but at least I’d heard of most of them. Now the TV and radio are advertising and playing bands I’ve never even heard of. And not just the odd band, every single band seems to be new to me. Or is that just my age?

TV screens
Like toilet flushes these were certainly around plenty before I left, but again, the 30”+ screens have now taken over. I don’t think I’ve seen a CRT since being back.

Indoor shoes
I’m finding it really hard to walk into a house and not take my shoes off the second I walk through the door. And if for some reason I don’t take them off, for example lugging furniture into and out of houses, I feel very awkward wearing my shoes inside.

Internet
Wow, the internet is so fast! Download an episode off iplayer in less than 5 minutes, as opposed to 3-4 hours for an equivalent download back in Kathmandu.

Water
Flushing the toilet from the cistern, and not using dirty shower water. Showering in drinkable water seems such a waste. Being able to just rinse a cup or bowl and then use it straight away, rather than worrying if it’s completely dry, because back home, if it had unfiltered water still on it we’d be getting mighty sick.

I'm sure those readers who have lived overseas can sympathise with this!
Posted by Dan and Becky at 20:53

Brilliant Blog! Made me laugh in several places!!! :-)